BIOGRAPHY
/eng/
Valérie Anex is a Swiss/Irish writer and director born in Lausanne (CH) and living in Berlin (DE). She made her first steps in filmmaking in 2007 by co-directing a documentary "Au-delà des rêves" while still studying International Relations at the Graduate Institute in Geneva. In 2011, she obtained a master at the University of Arts and Design of Geneva (CCC, HEAD). Her photographic work “Ghost Estates” received the price of the City of Geneva and was shown in many international photography festivals and collective exhibitions.

After directing and producing "J'ai tout donné au soleil, sauf mon ombre" as well as "Autumn Songs" (2016), she obtained in 2019 a MA from the Film University Konrad Wolf in Potsdam-Babelsberg. Her current projects include the development of a series for Swiss National Television, the writing of her debut film Nebula as well as a soon to be shot short movie, Ladies Night. 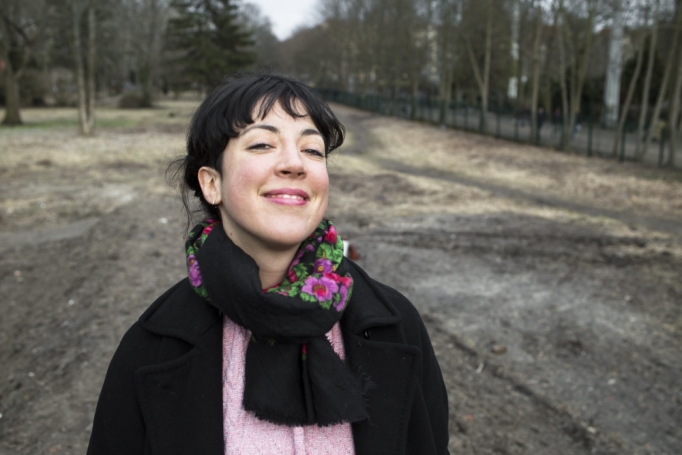