Under the roof of a former school in Berlin transformed in 2015 in an asylum center, 230 men, woman and children from various social backgrounds and nationalities share the same destiny: they have escaped war, dictatorship and oppression. At the very beginning of their life in exile, they wait together for their refugee status to be processed and delivered by the authorities. In this atmosphere of deep boredom and nostalgia, melodies of their home country echo in their mind.

Through emotion and feeling, singing humbly ties the individual to the universal. On one hand, it reveals the beauty and diversity of each specific culture, on the other, it reminds us to the essence of our human condition, allowing our individual story to connect with the destiny of others.

A short movie by Valérie Anex 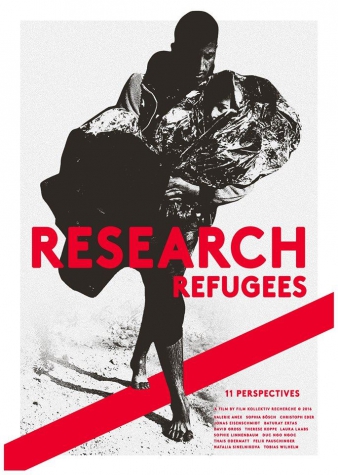 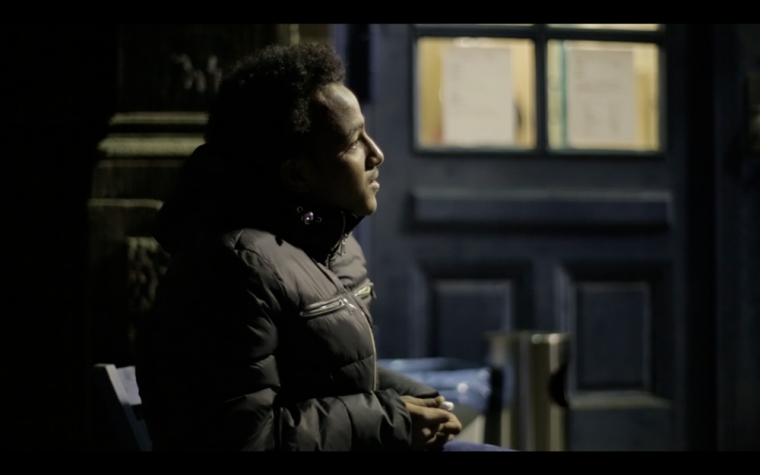 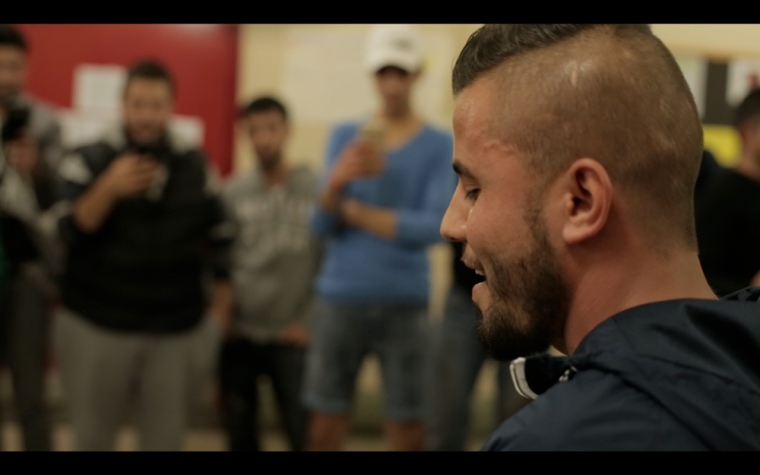 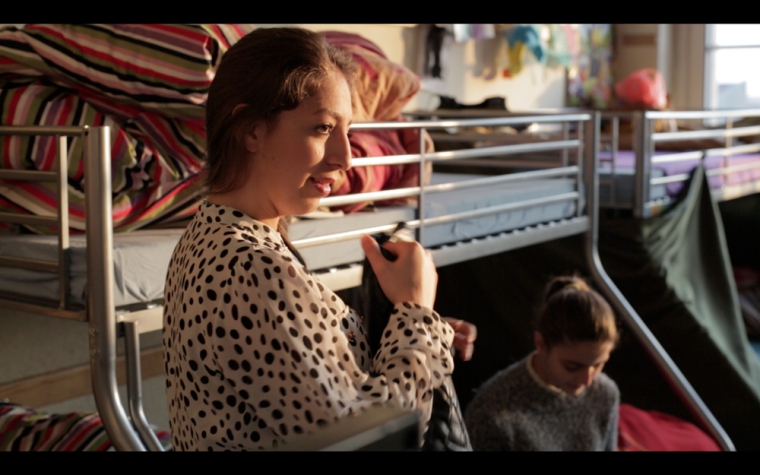 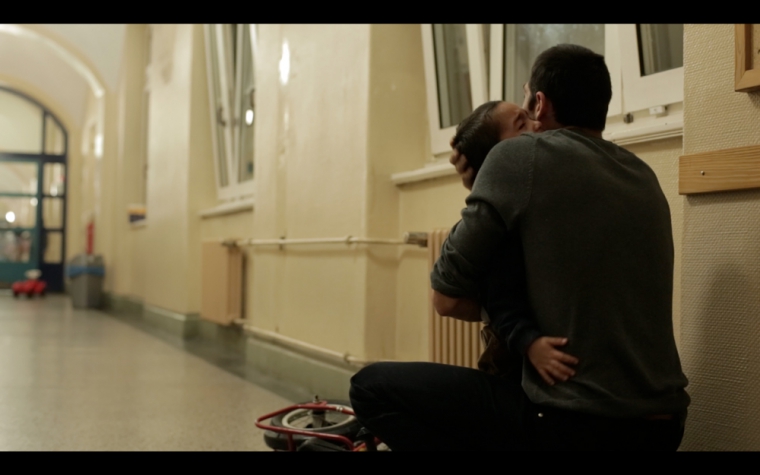 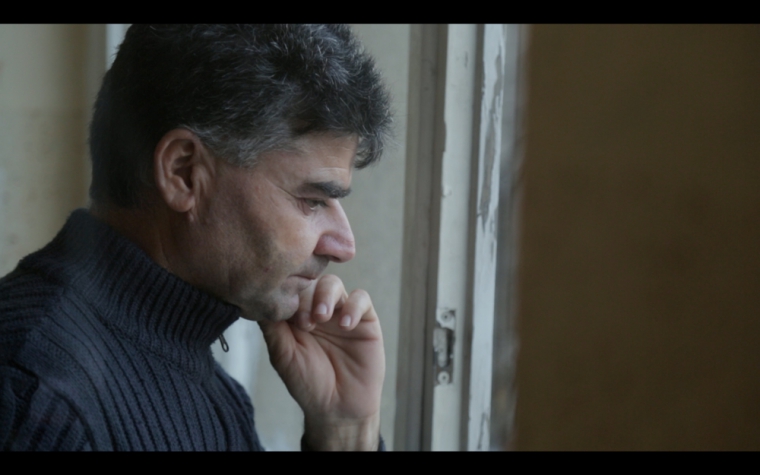 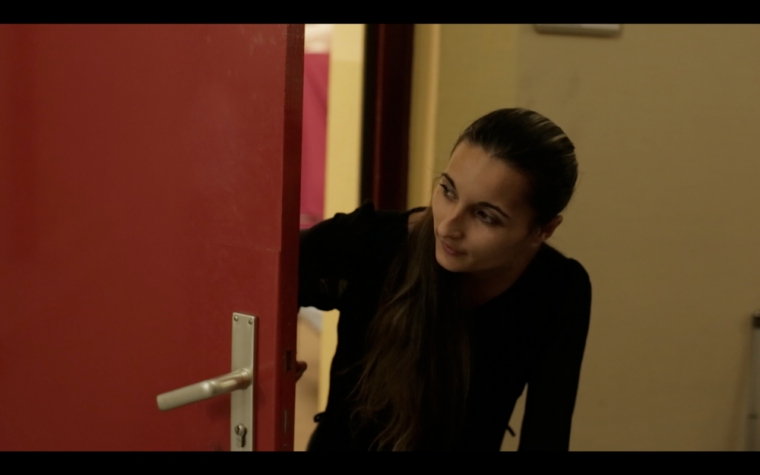